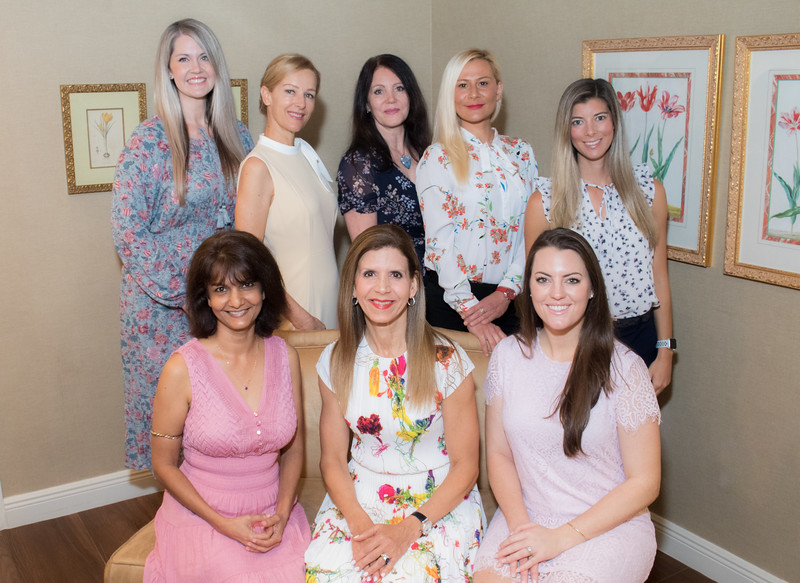 At The Boca Raton Plastic Surgery Center our staff is like a family. We have a highly experienced team and we pride ourselves on our long term relationships both in our office and with our patients. Each and every team member is committed to your success and safety. It is truly a gift having a team of passionate individuals who provide service excellence to our patients for the past 29 years. 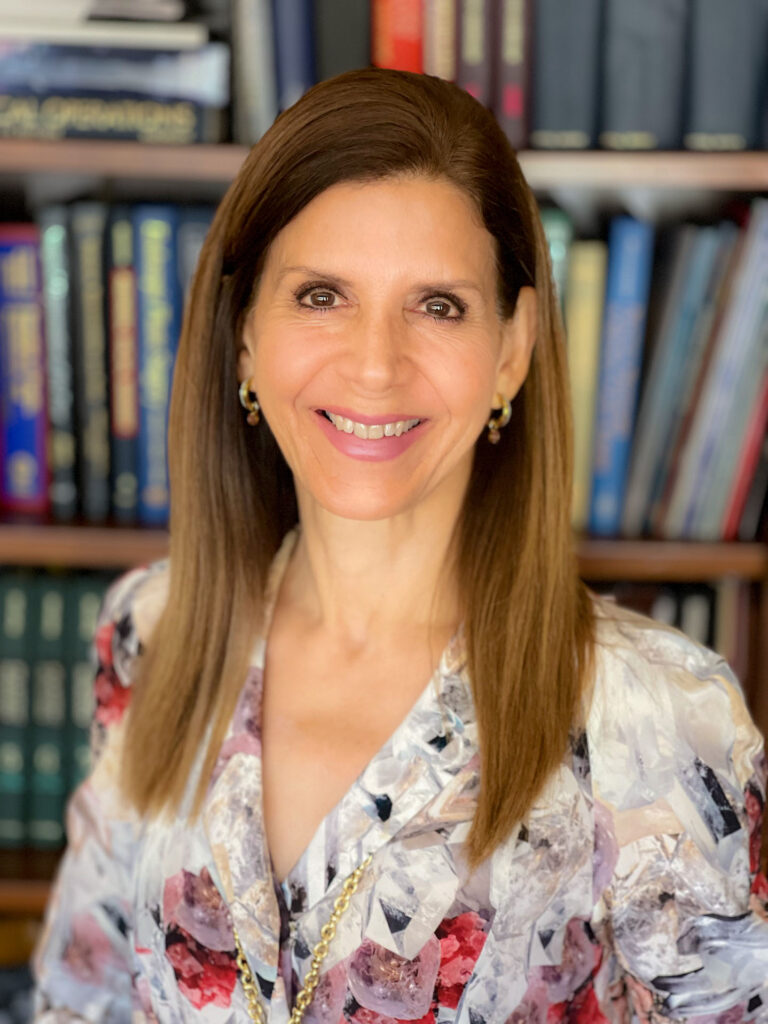 Dr. Cristina F. Keusch lives in Boca Raton, Florida with her husband, Donald. she has two children, now young adults living out of state. She was born in Havana, Cuba in 1958. Dr. Keusch graduated from the University of Miami, Summa Cum Laude, 1979, with a B.S. in Biology/Chemistry. She then graduated from Johns Hopkins School of Medicine, 1983. Her medical training began in 1983 at Mount Sinai Hospital, New York as a resident in general surgery. In 1987, she became the Chief Resident of General Surgery at Mount Sinai. Then in 1988, it was time for her Plastic Surgery Residency, which was completed at Harvard/Brigham/Children’s Hospitals, Boston. In 1990, Dr. Keusch established her practice at the Boca Raton Plastic Surgery Center. Dr. Keusch is affiliated with Boca Raton Regional Hospital. 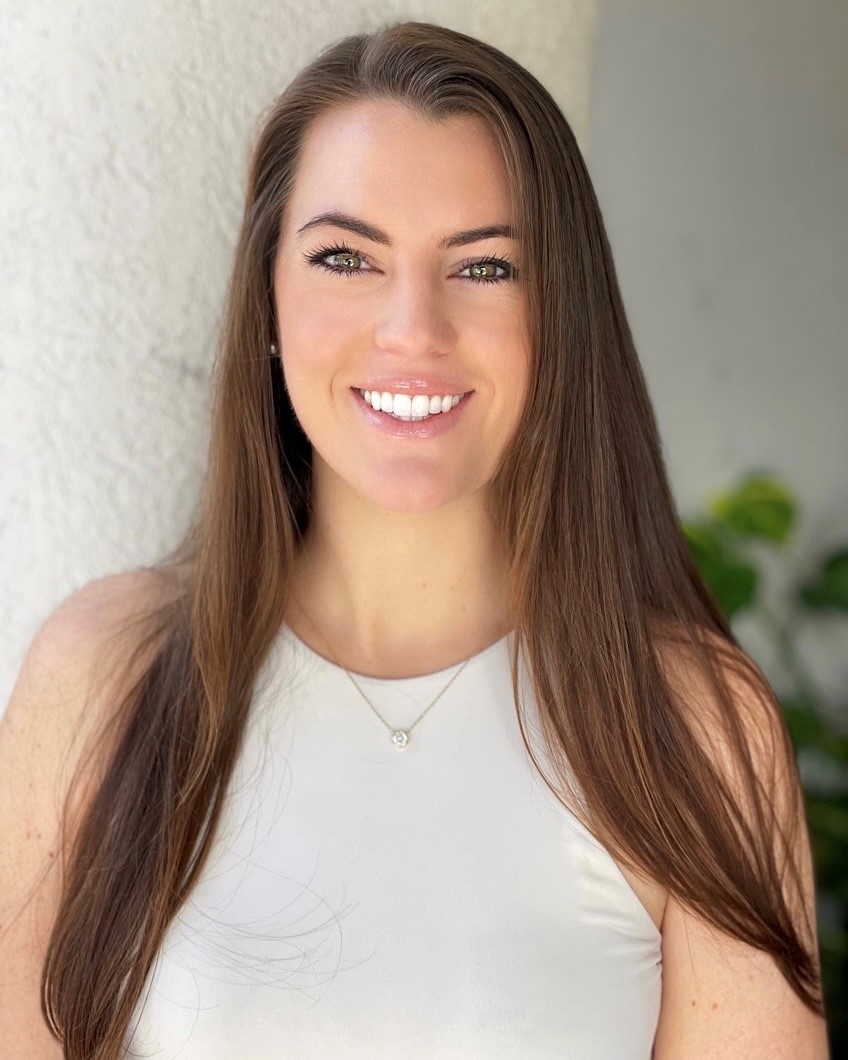 Meaghan Birakis was born and raised in Boca Raton, FL. She completed her undergraduate studies at the University of Central Florida and graduated with a B.S. in Health Sciences. From there, Meaghan went on to earn her Master of Medical Sciences in Physician Associate Studies from Nova Southeastern University. She excelled in the highly competitive internship rotations, especially General Surgery, Dermatology, and Orthopedic Surgery. Post-graduation, Meaghan started her career path working in a busy Dermatology practice where she fell in love with performing highly skilled cosmetic procedures. Meaghan is grateful to have found a home at Boca Raton Plastic Surgery Center, where she can use her incredible talent to provide our patients with the latest techniques in Lasers, Dermal fillers and Neurotoxins; helping them reach their individual cosmetic goals. In addition to having her own patient schedule, Meaghan will be assisting Dr. Keusch throughout the office, providing added strength to our busy clinic and surgical schedule. In her free time, Meaghan loves to coach youth soccer, ride bikes to the beach and hang out with her husband & their family and friends. 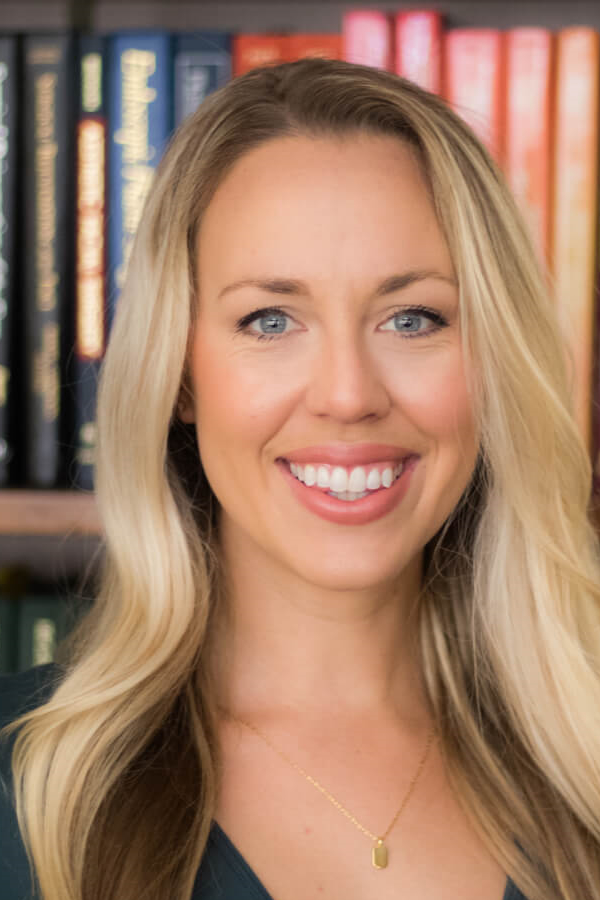 Allyson Lilly was born and raised in South Florida and currently lives with her husband in East Pompano Beach. She earned her Bachelor of Science in Nursing from Nova Southeastern University where she achieved academic excellence and graduated first in her class in 2018. Soon after, she completed the competitive Nurse Residency Program at Joe DiMaggio Children’s Hospital where she delivered optimal care in the acute setting of the Pediatric Intensive Care Unit for 2.5 years. She truly stands proud of her nursing career how it has shaped her; however, she decided to pursue further education and her goal of becoming a Nurse Practitioner. She completed the highly prestigious Family Nurse Practitioner Program at the University of Miami while excelling in her academics and clinical hours. Plastic Surgery and medical aesthetics have always been her dream, and she is so honored and humbled to be joining such an elite team of women at Boca Raton Plastic Surgery Center. Allyson believes enhancing a patient’s natural beauty is one of the best ways to feel confident, refreshed, and be the very best version of ourselves. 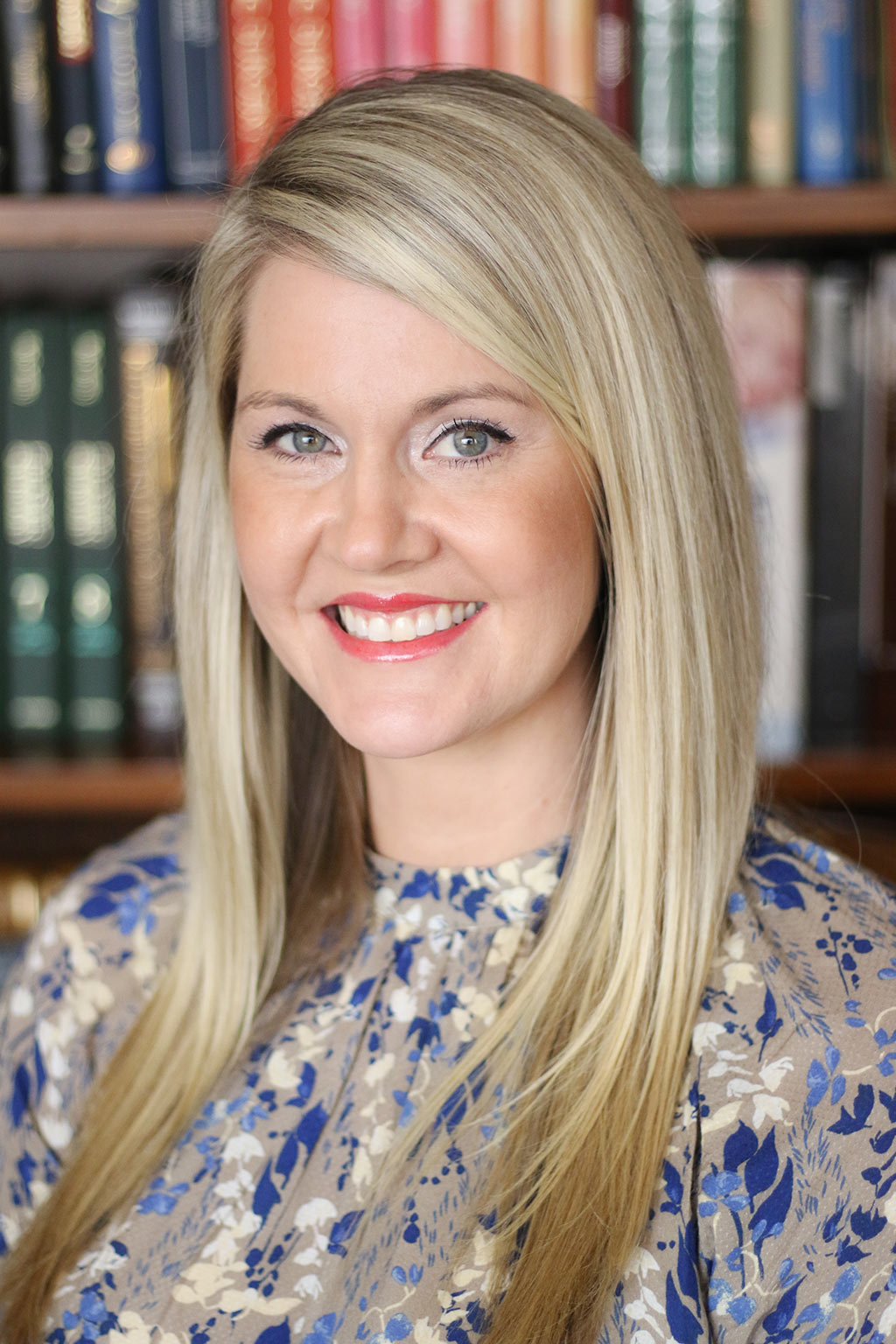 Shelby earned her Bachelor of Science in Education from Armstrong Atlantic State University in Savannah, GA, before earning her Master’s Degree in Healthcare Administration from Briar Cliff University in Sioux City, IA. She served in higher education as both the Academy Director and Director of Federal Financial Aid for more than 12 years, and has worked in healthcare as Clinic Manager and Director of Operations in Dermatology and Plastic Surgery for more than 3 years. Married to an army veteran/retired police officer, Shelby has three children and writes young adult/children’s books in her spare time. 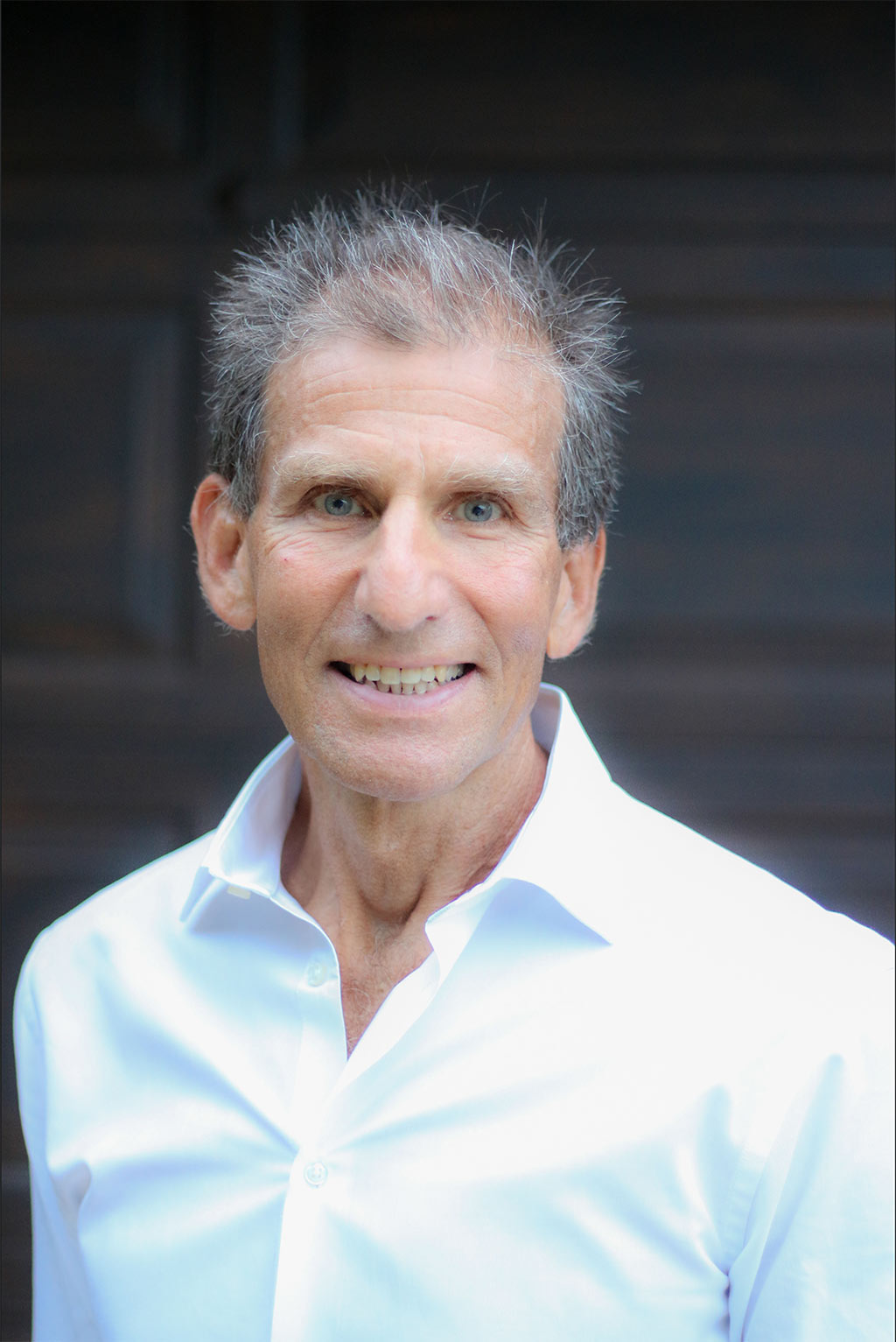 Dr. Donald Keusch is a board certified anesthesiologist who has been a leader in providing anesthesiology services for more than three decades. Dr. Keusch graduated from Johns Hopkins School of Medicine, and obtained a fellowship in cardiothoracic anesthesia at Mount Sinai Medical Center in New York City. He served as Chief Resident in Anesthesia there, and held teaching appointments at Harvard Medical School and Mount Sinai School of Medicine. Dr. Keusch has been in practice in Florida for more than 30 years and has made plastic surgery more comfortable by improving the outcomes of aesthetic care for thousands of your friends and neighbors in Boca Raton. He’s fluent in Spanish and enjoys helping every one of our patients receive the care they need. In his free time, Dr. Keusch enjoys biking and swimming in the Sunshine State. 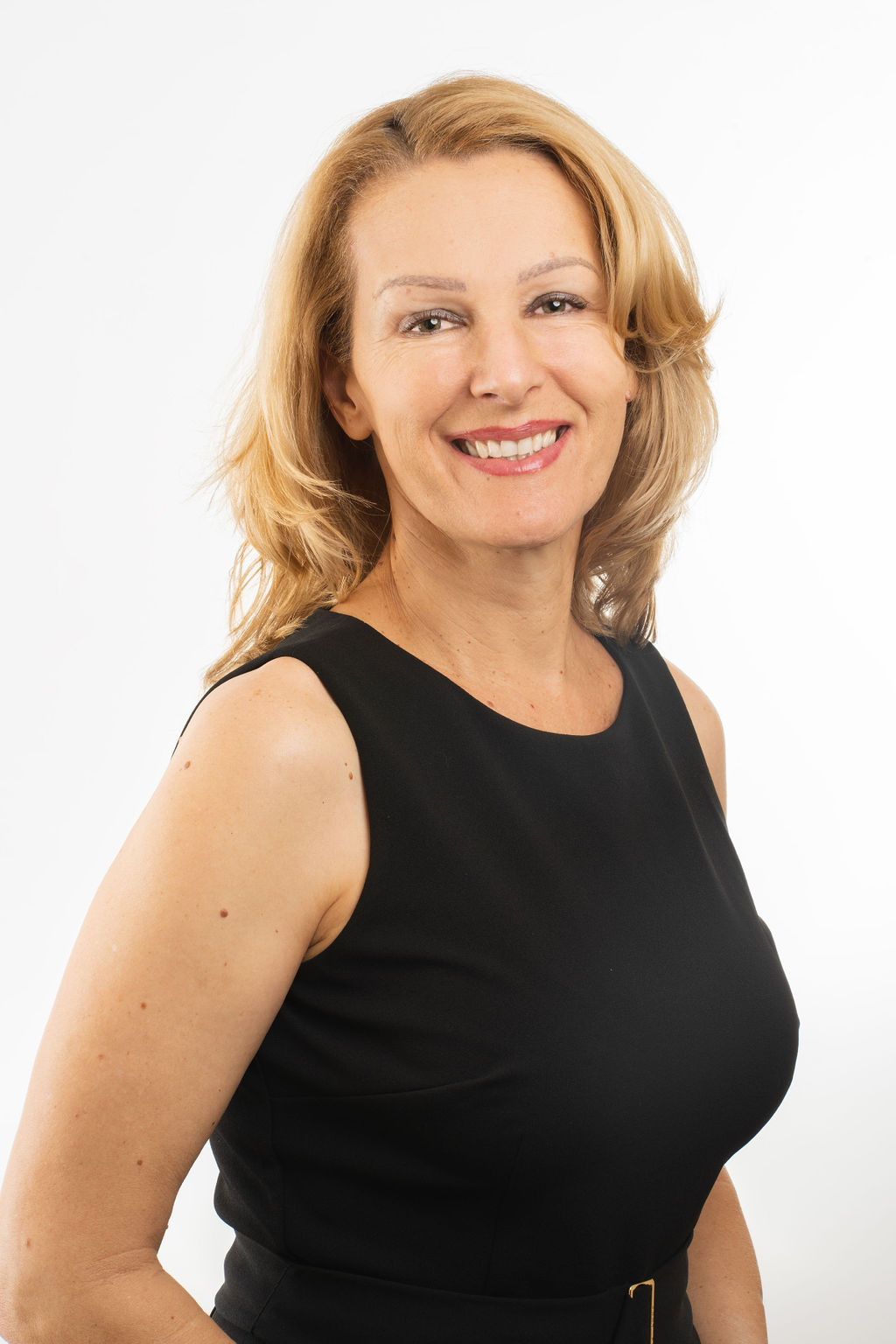 Rose has been with Boca Raton Plastic Surgery since 2018. She is a graduate of the Broward College Nursing Program, and focuses on patient bedside care before and after surgery. Outside of the office, you can find Rose traveling and spending time with her family. 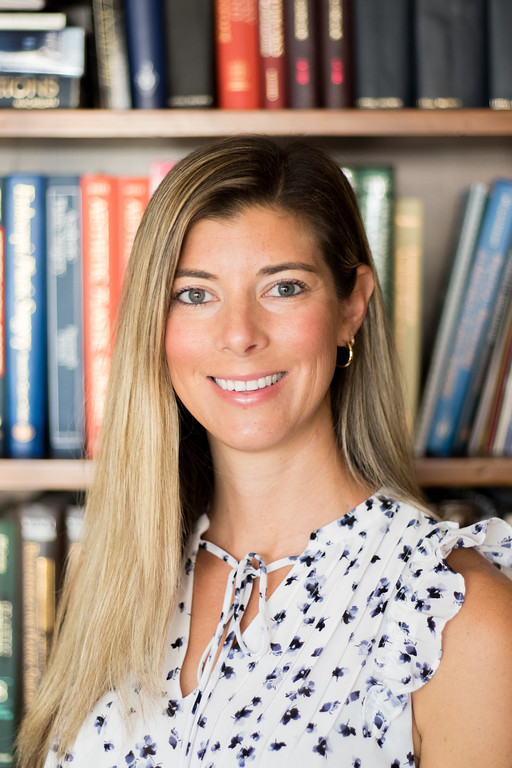 Alyssa graduated from Florida Atlantic University in 2013 with Bachelor’s Degree in Exercise Science and Health Promotion returning to earn her Bachelor’s of Nursing in 2020. Before joining the team at Boca Raton Plastic Surgery Center, Alyssa worked in neurodiagnostic, telemetry and OR services for the Cleveland Clinic and Broward Medical. She enjoys spending time outside in the sunshine going paddleboarding, playing tennis with friends and roller blading. But most of all Alyssa loves spending quality time with family and friends playing games and trying new food.

Carolyn joined the Boca Raton Plastic Surgery team in 2007, and has more than 20 years of experience. She has served the practice as Medical Assistant and then became the Front Office Administrative Assistant. Carolyn’s favorite part of her job is interacting with all the patients. When she’s not in the office, you can find her traveling and spending time with her family. 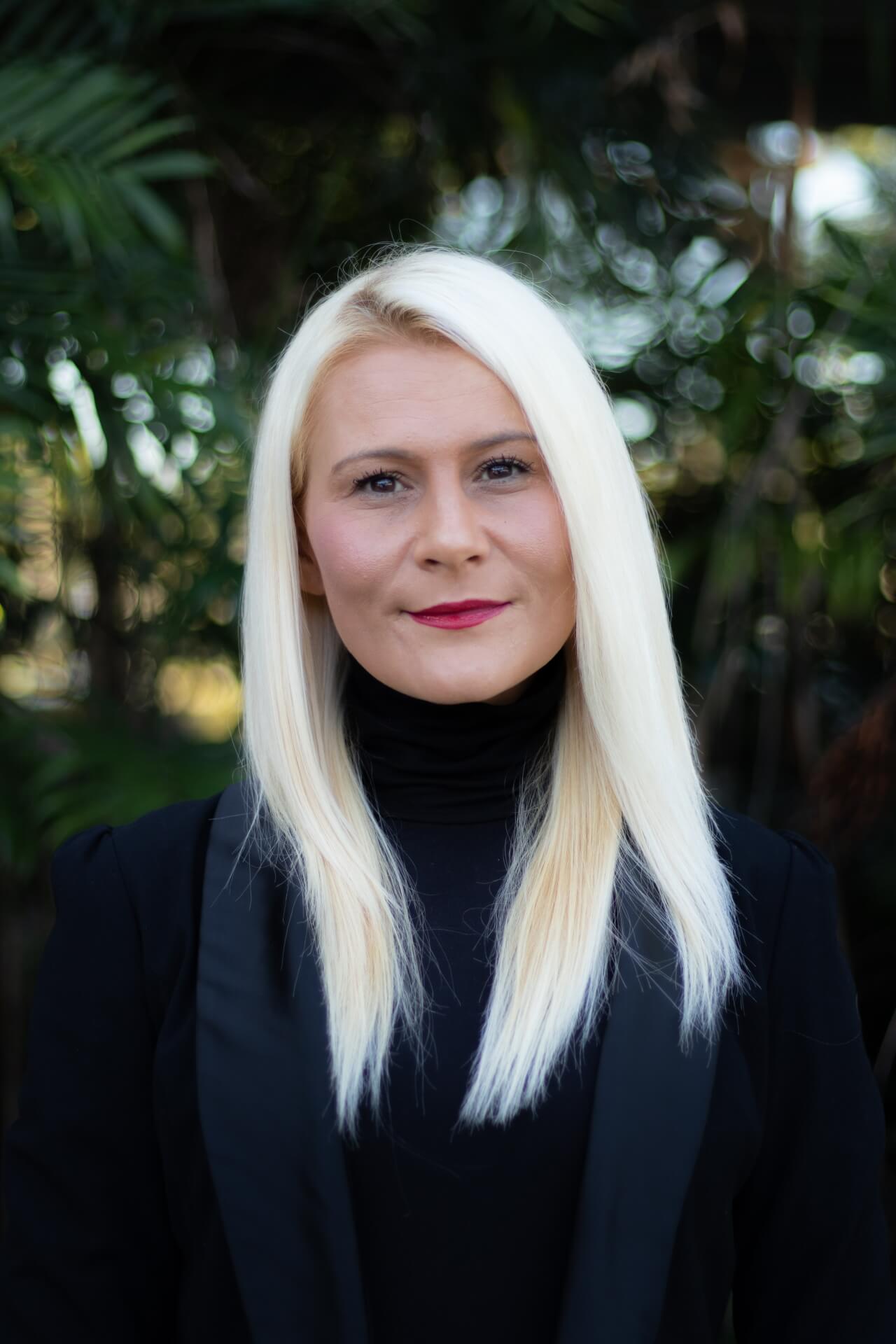 Iza joined the Boca Raton Plastic Surgery team in 2021. You can often find her rooming patients, answering phones, and working in the back office. Iza is a hard-working individual and a great addition to the team. Outside of work you can find her spending time with her family and visiting local festivals and activities in the community. 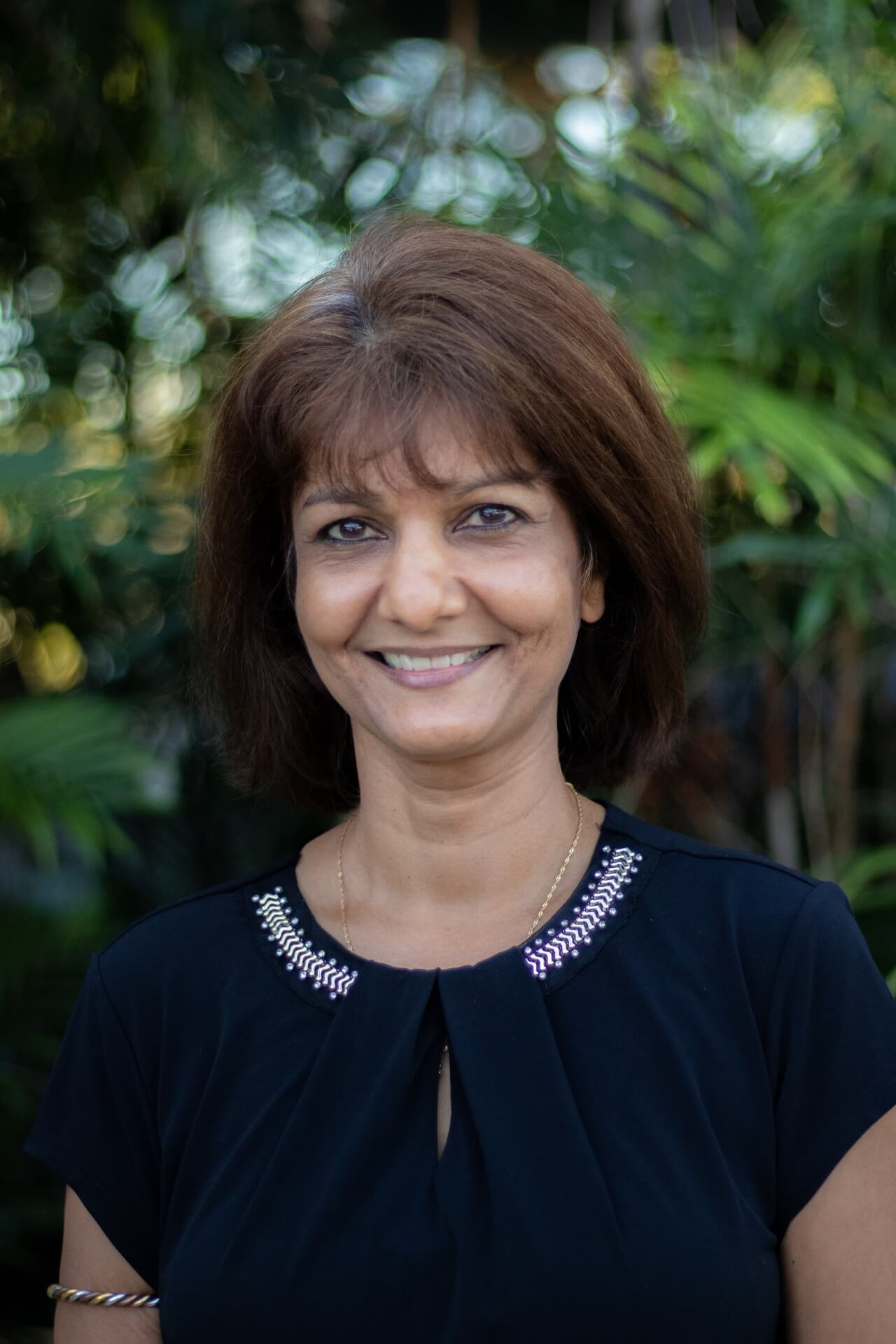 Lutchmie has over 20+ years’ experience as a Certified Surgical Technician and has been with Boca Raton Plastic Surgery Center for 15+ years. She is an expert and leader in the office, providing help during surgery and managing the inventory and supply chain. Outside of the office, Lutchmie enjoys spending time with her family and cooking.

Page load link
We use cookies on our website to give you the most relevant experience by remembering your preferences and repeat visits. By clicking “Accept All”, you consent to the use of ALL the cookies. However, you may visit "Cookie Settings" to provide a controlled consent.
Cookie SettingsAccept All
Manage consent

This website uses cookies to improve your experience while you navigate through the website. Out of these, the cookies that are categorized as necessary are stored on your browser as they are essential for the working of basic functionalities of the website. We also use third-party cookies that help us analyze and understand how you use this website. These cookies will be stored in your browser only with your consent. You also have the option to opt-out of these cookies. But opting out of some of these cookies may affect your browsing experience.
Necessary Always Enabled
Necessary cookies are absolutely essential for the website to function properly. These cookies ensure basic functionalities and security features of the website, anonymously.
Functional
Functional cookies help to perform certain functionalities like sharing the content of the website on social media platforms, collect feedbacks, and other third-party features.
Performance
Performance cookies are used to understand and analyze the key performance indexes of the website which helps in delivering a better user experience for the visitors.
Analytics
Analytical cookies are used to understand how visitors interact with the website. These cookies help provide information on metrics the number of visitors, bounce rate, traffic source, etc.
Advertisement
Advertisement cookies are used to provide visitors with relevant ads and marketing campaigns. These cookies track visitors across websites and collect information to provide customized ads.
Others
Other uncategorized cookies are those that are being analyzed and have not been classified into a category as yet.
SAVE & ACCEPT
CallEmail GalleryDirections
Virtual Consults Available